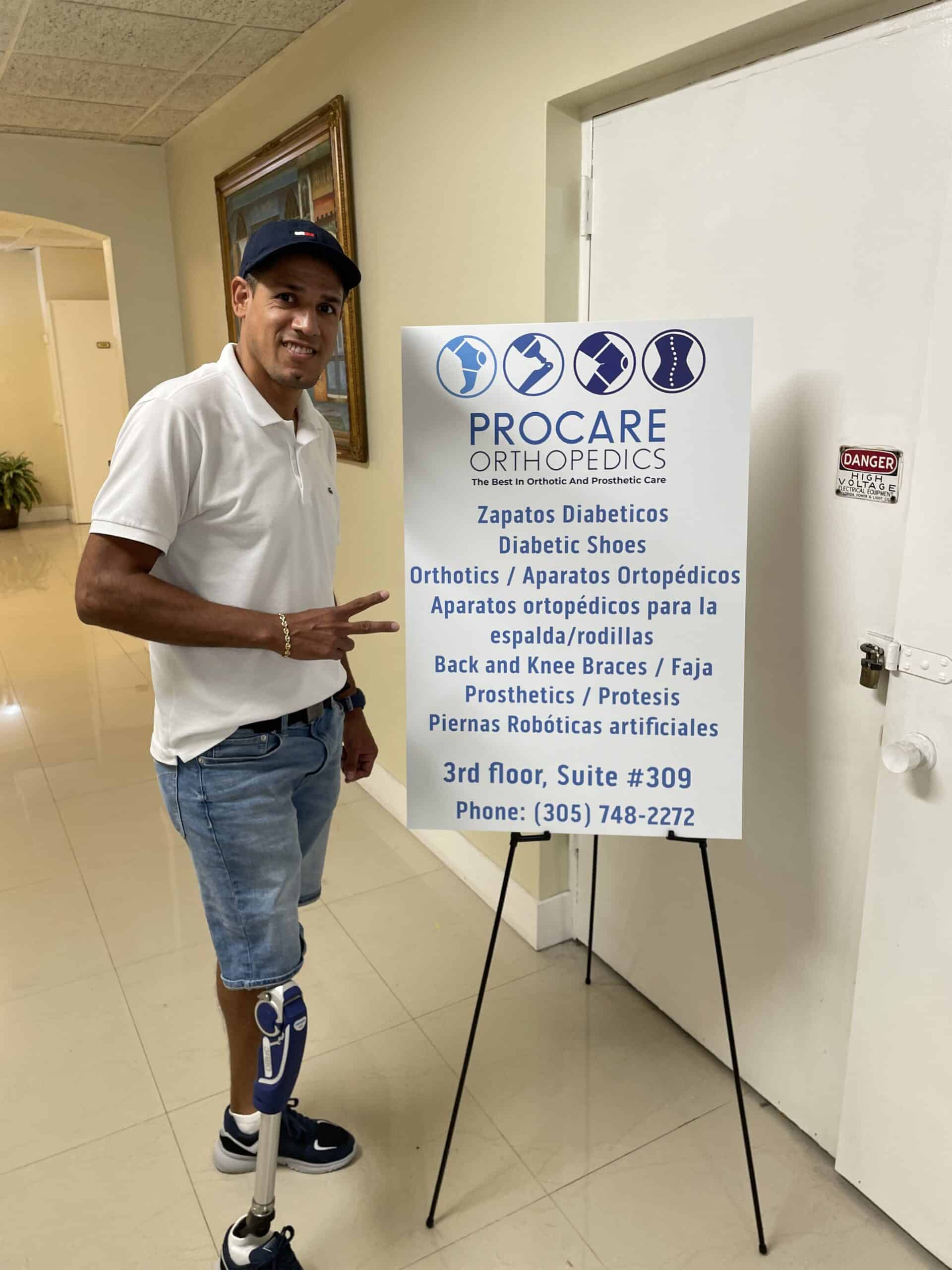 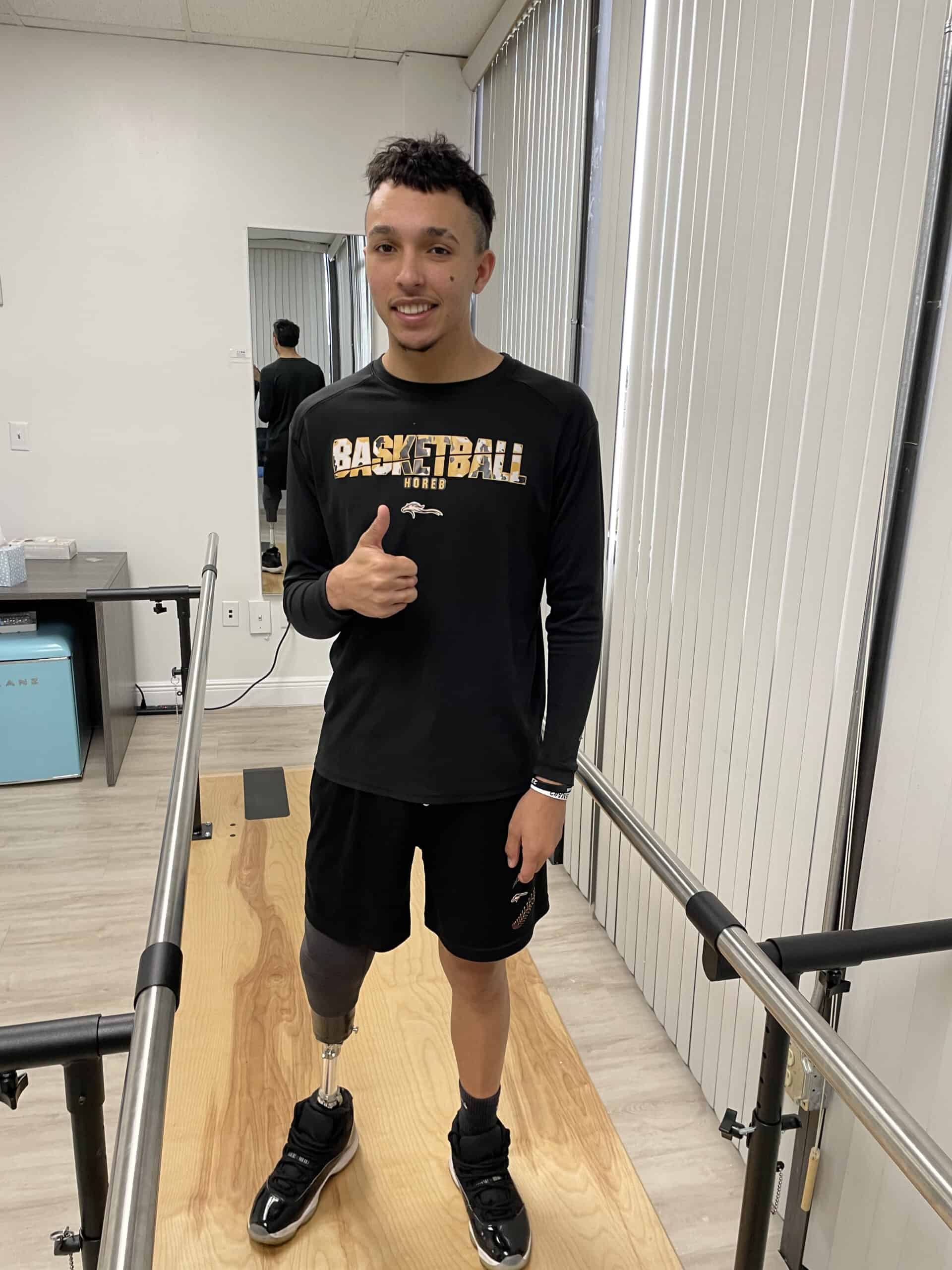 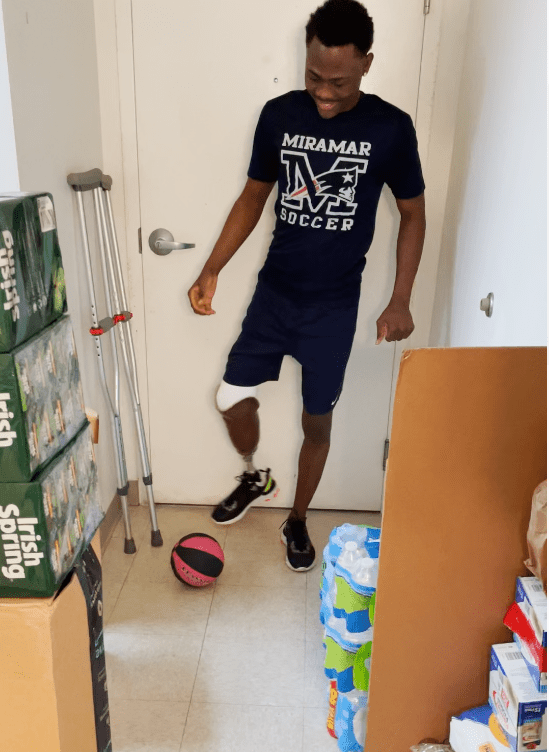 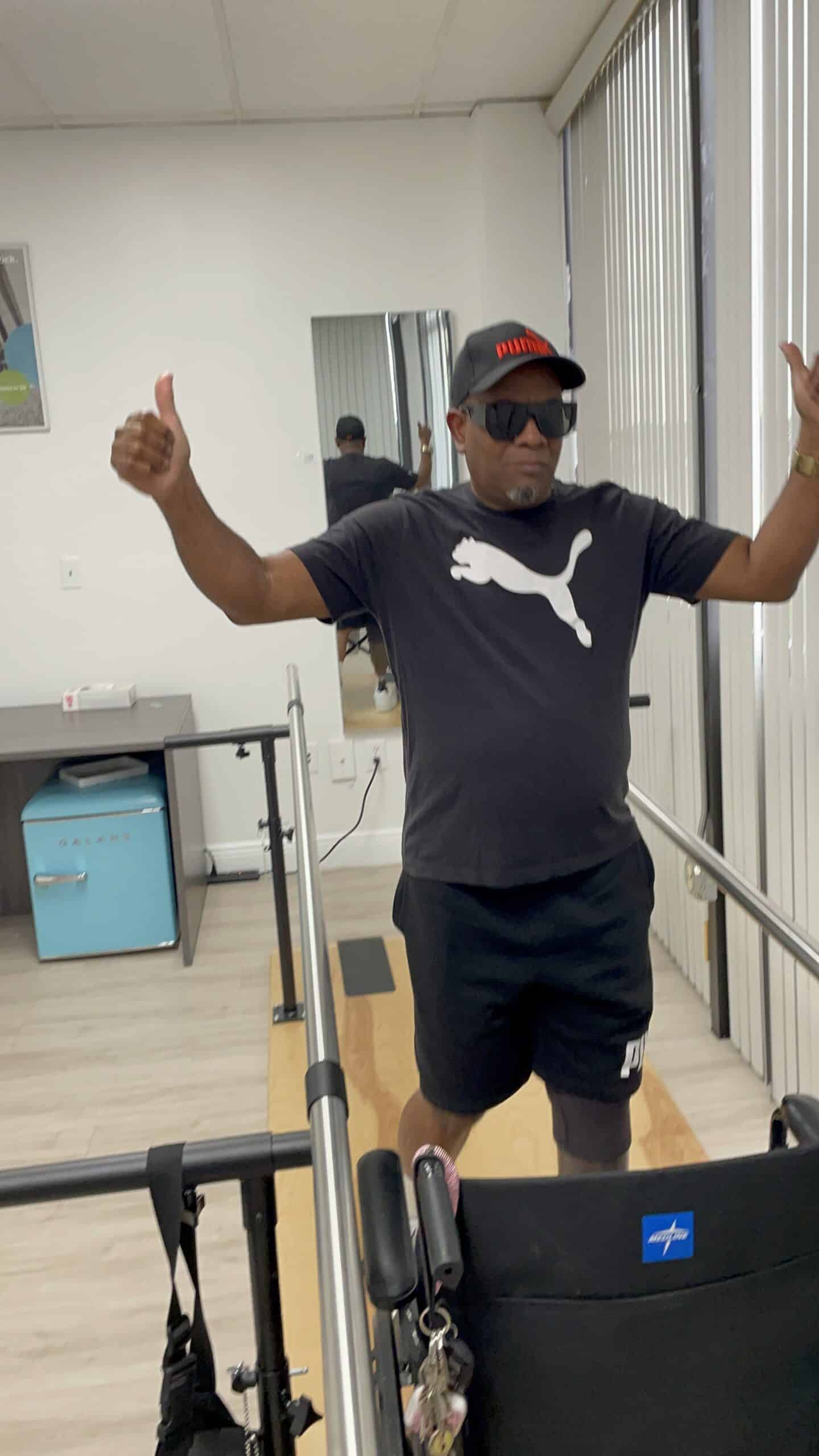 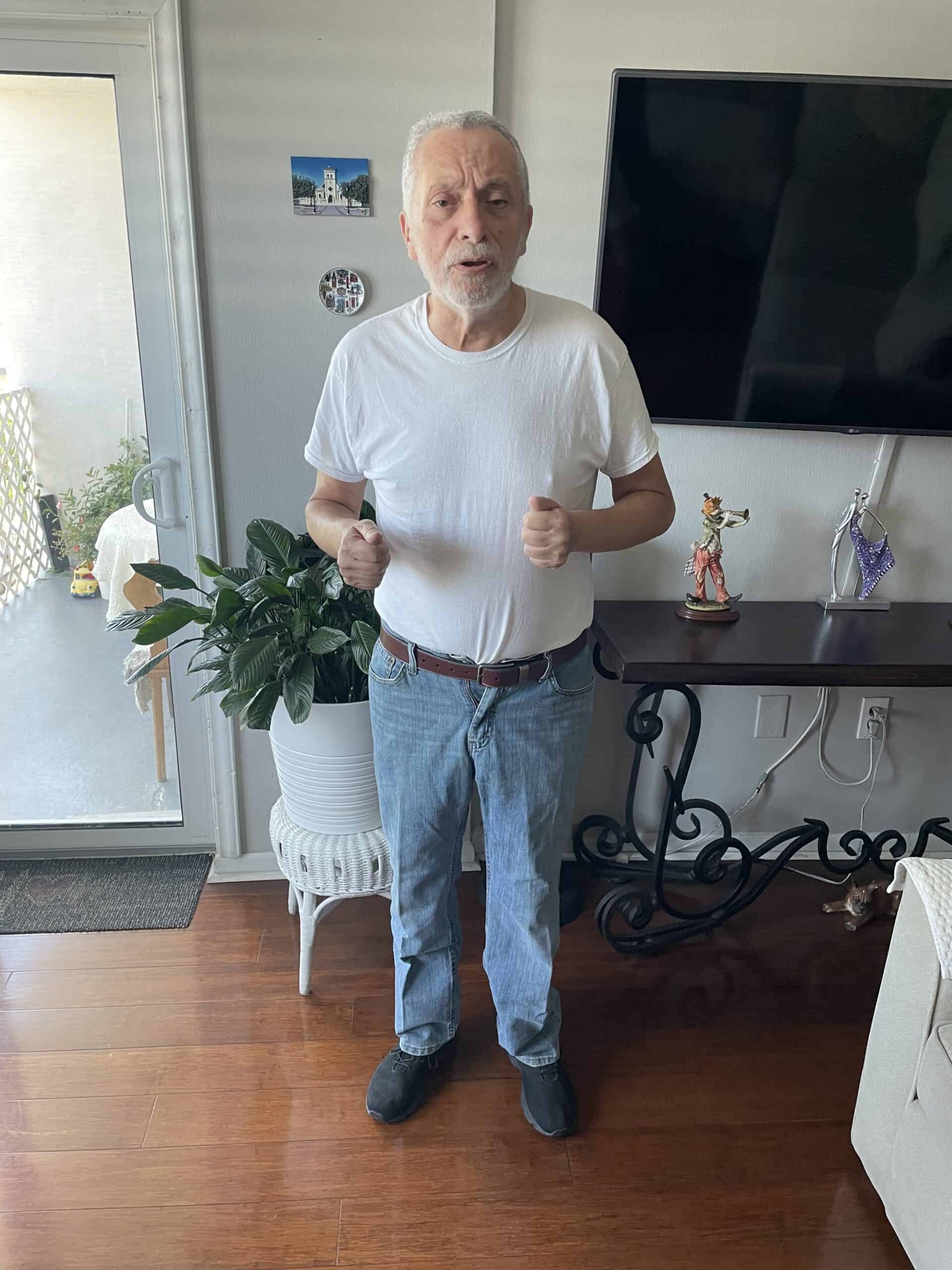 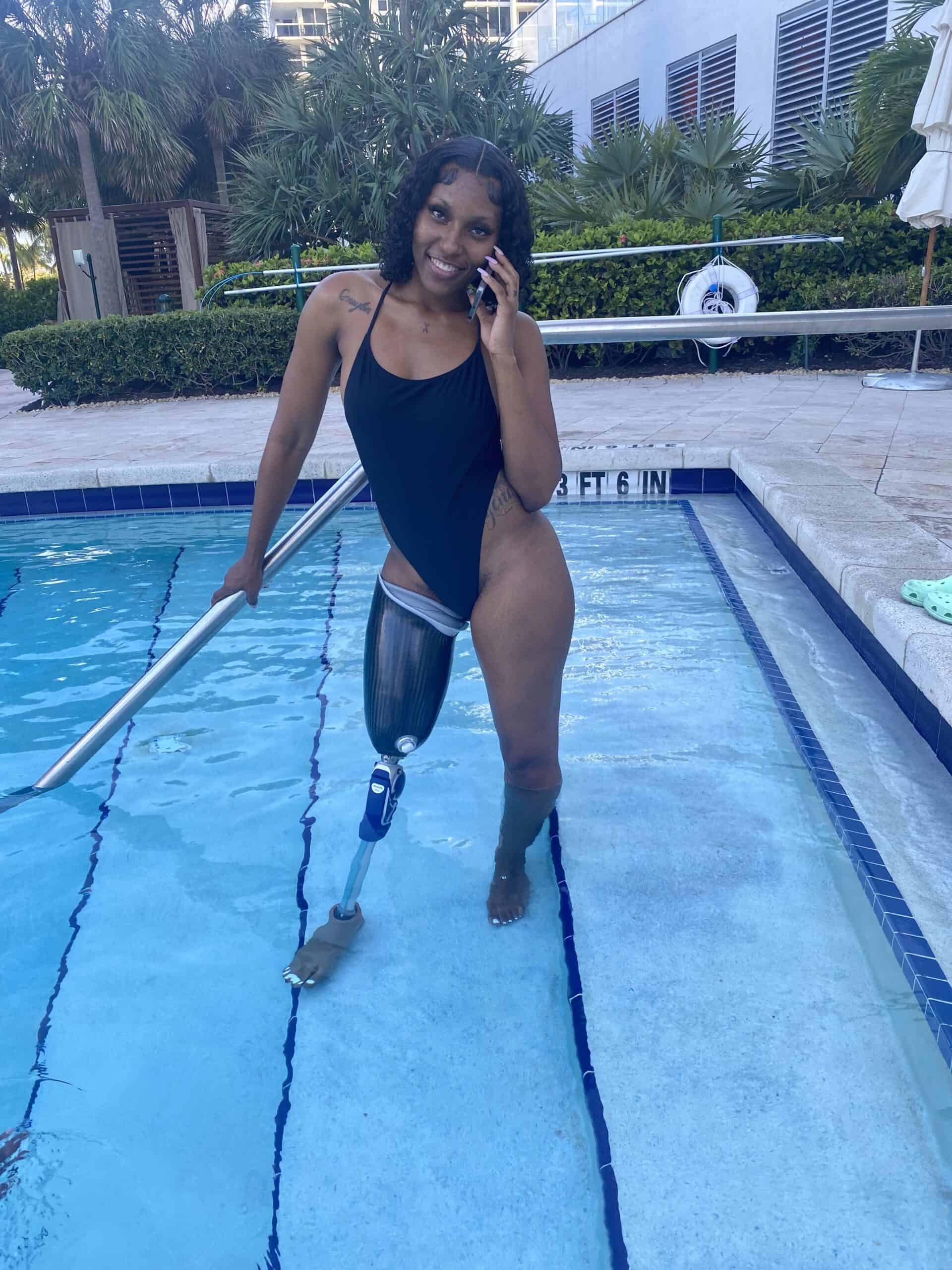 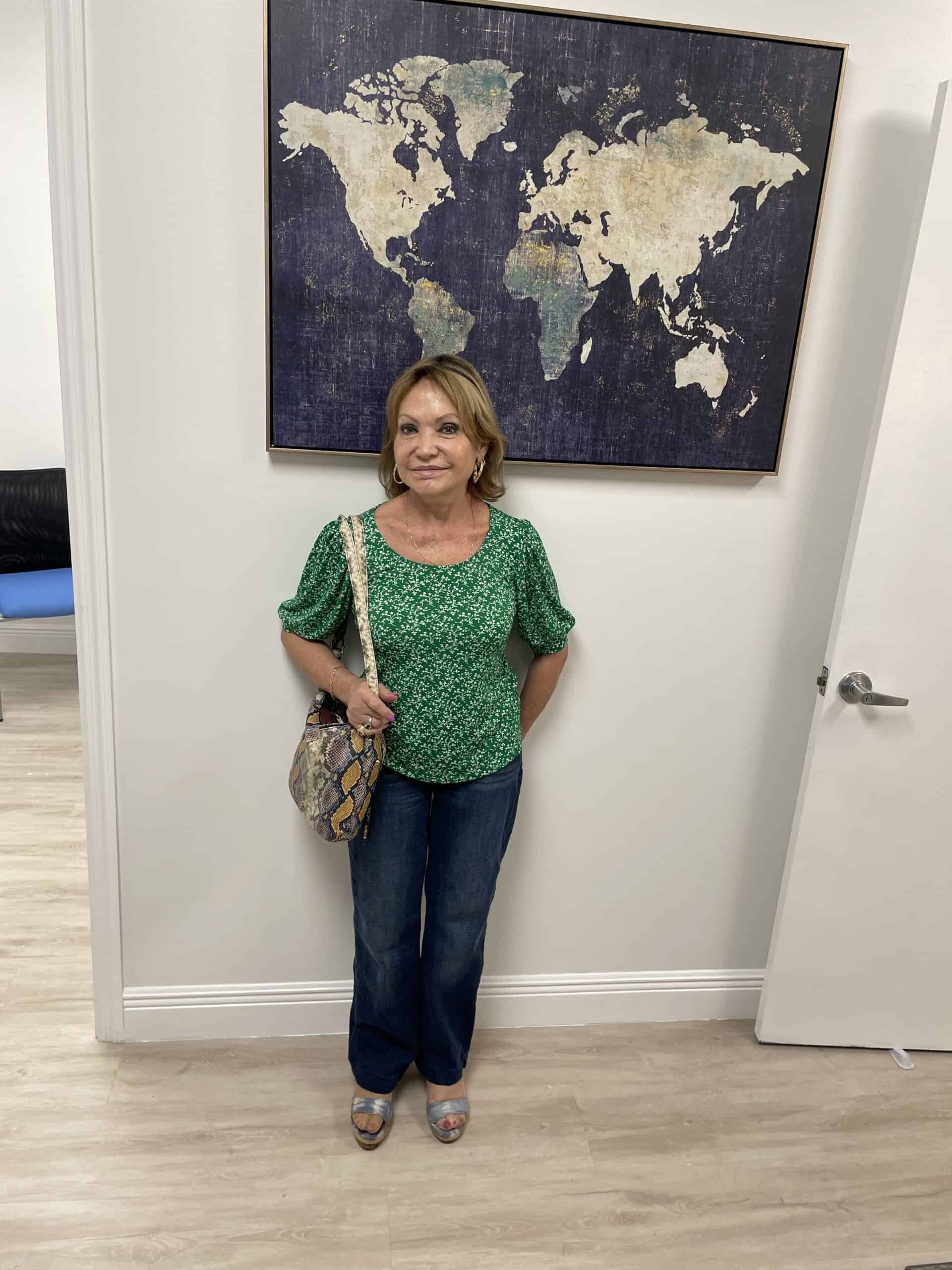 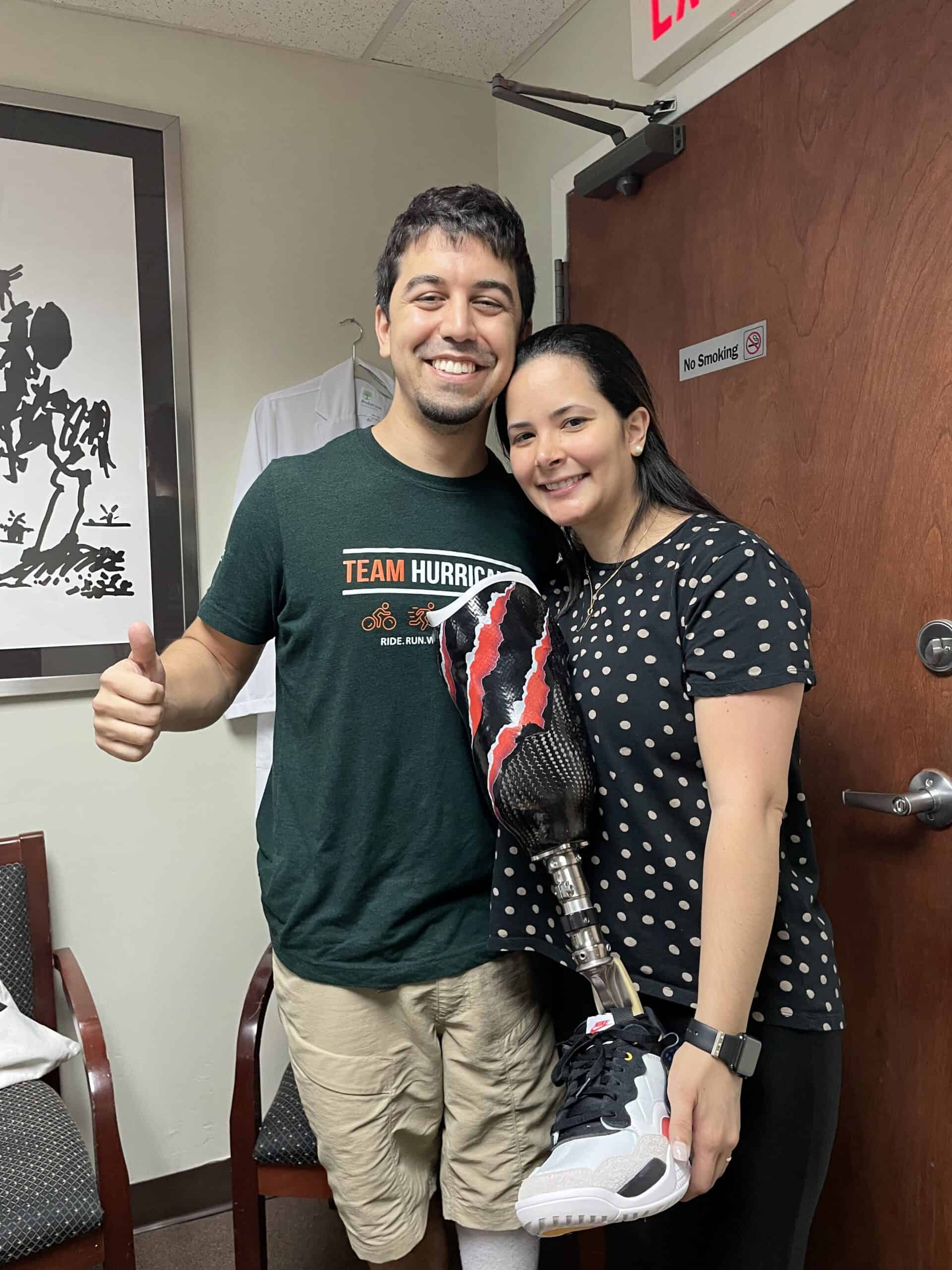 At Pro Care Orthopedics, we understand that when you have lost a limb, it can be a difficult and confusing time. You may not know where to turn or who to trust. But we want you to know that we are here for you. We are a team of experienced and compassionate professionals who are dedicated to helping you regain your mobility and independence. We offer a wide range of services, from custom prosthetic design and fitting to orthotic care and more. We serve patients in Miami-Dade, County and we are committed to providing each and every one of our clients with the individualized care they deserve. 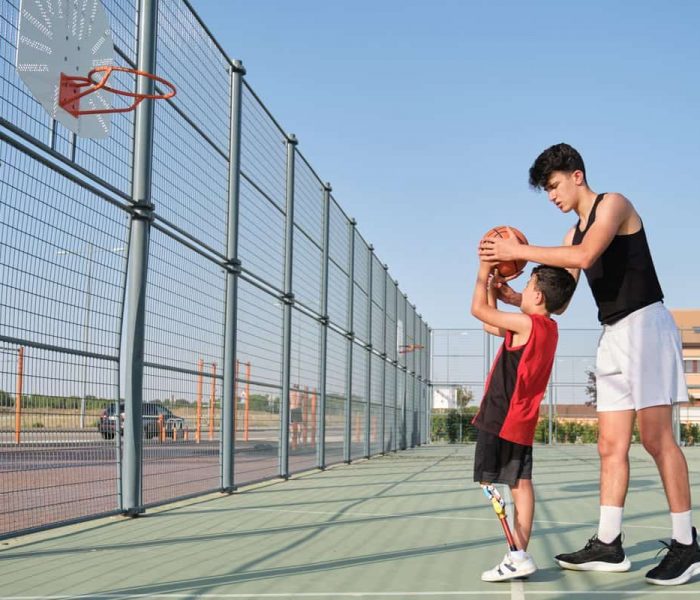 At Pro Care Orthopedics we use the latest technology. This means that we can provide you with the best possible care and that their prosthetics are of the highest quality. Our focus is in making sure you get the best prosthetics and orthotic care in Miami-Dade, County.

Pro Care Orthopedics is also committed to providing affordable care. They understand that not everyone can afford the high costs of traditional care, so they offer a variety of payment options. Their goal is to make sure that everyone has access to the care they need, regardless of their financial situation.

Overall, there are many reasons to choose Pro Care Orthopedics in Key Biscayne,FL. They offer a wide range of services, use the latest technology, and are committed to providing affordable care. If you or someone you know is looking for prosthetic care, then this is a great option to consider.

Our Services in Key Biscayne, FL

The highly trained and experienced staff at Pro Care Orthopedics, are dedicated to providing the best possible care for their patients. They work closely with each patient to ensure that they receive the right device for their needs, and that it fits properly and functions correctly. They also provide ongoing support and care to help patients adjust to their new devices and ensure that they remain comfortable and safe.

There are many reasons to choose Pro Care Orthopedics in Key Biscayne, FL. We are a team of highly skilled and experienced prosthetists who are passionate about helping our patients regain their mobility and independence. We offer a wide range of prosthetic services, from custom-made artificial limbs to state-of-the-art microprocessor-controlled knees and ankles.

We believe that every patient is unique, and we tailor our services to meet each individual’s needs. We take the time to get to know our patients and their goals, so that we can create a treatment plan that will help them achieve their fullest potential.

We are also committed to staying at the forefront of technology, so that we can offer our patients the most advanced prosthetic devices available. Our goal is to help our patients lead active, fulfilling lives.

If you or someone you love is facing the challenge of living with a limb loss, we hope you’ll consider Procare Prosthetics as your partner in rehabilitation. Contact us today to learn more about what we can do for you.

Key Biscayne is an island town in Miami-Dade County, Florida, United States. The population was 12,344 at the 2010 census.

While there had been earlier schemes to develop a town on Key Biscayne, it wasn’t until the opening of the four-mile (6 km) long Rickenbacker Causeway from Miami to Virginia Key and on to Key Biscayne in 1947 that the island was opened up to large scale residential development. The northern two-thirds of the island had been operated as the largest coconut plantation in the continental United States during the first half of the 20th century. In 1940 the Matheson family donated over 800 acres (3.2 km2) of their land to Dade County for a public park (Crandon Park) in exchange for a commitment that the county would build a causeway to the island. The remaining Matheson property, stretching across the middle of the island, was then sold off to developers. Starting in 1951, the Mackle Construction Company offered new homes on the island for US$9,540, with just US$500 down. A U.S. Post Office contract branch was opened, the Community Church started holding services in an old coconut-husking shed, and the Key Biscayne Elementary School opened in 1952.

The southern third of Key Biscayne, which included Cape Florida, was owned by James Deering and, after his death, by his brother Charles, for 35 years. In 1948 José Manuel Áleman, a Cuban politician in exile, bought the Cape Florida property from the Deering estate. After Áleman died in 1951, his widow, Elena Santeiro Garcia, added to her Cape Florida property by buying an ocean-to-bay strip that had been part of the Matheson property. This strip included a canal that had been dug by William Matheson in the 1920s, and which extended from the bay across most of the island. The land north of this canal was developed as part of what is now the Village of Key Biscayne. Garcia sold the Cape Florida property in 1966 to the state of Florida. This land became Bill Baggs Cape Florida State Park, which opened January 1, 1967.

President Richard Nixon purchased the first of his three waterfront homes, forming a compound known as the Florida White House, in 1969 to be close to his close friend and confidant, Bebe Rebozo and industrialist Robert Abplanalp (inventor of the modern spray can valve). Bebe Rebozo, owner of the Key Biscayne Bank, was indicted for laundering a $100,000 donation from Howard Hughes to the Nixon election campaign. President Kennedy and Nixon met for the first time after the 1960 Election loss by Nixon in an oceanfront villa at the old Key Biscayne Hotel. Plans for the Watergate break-in at Democratic headquarters were discussed at the Key Biscayne Nixon compound and, as the Watergate scandal unfolded, Nixon spent more time in seclusion there. Nixon visited Key Biscayne more than 50 times between 1969 and 1973. The U.S. Department of Defense spent $400,000 constructing a helicopter landing pad in Biscayne Bay adjacent to the Nixon compound and when Nixon sold his property, including the helicopter pad, there were public accusations that he enriched himself at taxpayer expense.